The Real Price of Failing Health and Safety

At the beginning of 2020, a leading UK construction company was fined £260,000 after an employee sustained life-changing physical and psychological injuries following a nasty fall through an unprotected opening while working on-site.

In an industry as hazardous as construction, accidents are an ever-present threat for those working on the front lines. Last year, the Health and Safety Executive (HSE) reported 54,000 cases of non-fatal work-related injuries in the UK alone.

Yet, in the case mentioned above, adequate safety measures weren’t put in place to protect the injured worker. Simply put, the company failed to comply with the Health and Safety at Work Act 1974 (among other regulations) and was therefore indirectly responsible for the incident.

Alarmingly, such failures are relatively commonplace. For example, recent statistics suggest many employers aren't aware whether they’re ISO 45001 compliant or not. What makes this all the more inexplicable is that, as we've already seen, the costs of non-compliance can be steep.

For minor breaches, the maximum fine levied by the HSE is £20,000. While in situations where non-compliance puts workers at risk of life and limb, there’s no limit to the fines that can be imposed.

That may help to explain why, over the past few years, the average value of punitive fines issued for health and safety breaches in the UK has steadily increased.

This begs the question: how does the HSE determine what constitutes a serious offence under current legislation?

Typically, falls from height qualify because they often result in life-changing or fatal injuries. But the rest aren't so cut and dry. For other incidents, the HSE must take other considerations into account when assessing the severity of a compliance breach. Recorded by the Safety and Health Practitioner, these include:

What’s interesting about these statistics is that, as recently as 2016, the cost of making an organisation compliant with UK regulations ranged between £5000-£40,000. Firms could save £75,000 in avoidable financial penalties if they implement the basic health and safety measures that would help them remain compliant.

Factor in the legal costs and inevitable personal injury claims that accompany a compliance breach, and the potential savings will be even greater.

Fines accounted for 78% of sentences passed by the HSE during 2018/19. And, while it remains the most common form of punishment for non-compliance, it’s important to remember that custodial sentences can be handed down for serious breaches of health and safety regulations.

According to the health and safety enforcement report of March 2019, 12% of those found guilty of health and safety violations over the past 12 months received a custodial sentence — either suspended (9%) or immediate (3%).

The likelihood of receiving a custodial sentence varies with the nature of the violation. For instance, 80% of these convicted for breaches of gas safety were given either a suspended or immediate custodial sentence. Length of sentence likewise differs depending on where the case is tried. The maximum sentence available to the Magistrate’s Court is six months; whereas the Crown Court can impose custodial sentences of up to two years.

It’s also possible for the courts to issue a disqualification order to an individual found guilty of health and safety non-compliance. Instituted via the Company Directors Disqualification Act 1986, this entitles the court to prohibit an individual from undertaking a managerial role within any UK company for up to 15 years.

Though not as conspicuous when compared against a seven-figure fine or custodial sentence, the loss of productivity and associated reputational damage resulting from a health and safety violation can have a serious effect on your organisation.

If you're found guilty of a health and safety violation, the inspector will issue an improvement or prohibition notice, which effectively suspends operations until your premises has been brought up to code. This might take no longer than a few days, but even a temporary suspension will bring productivity to a grinding halt and increase the risk of missing out on key business opportunities — both of which can have a sizeable impact on your revenue.

The reputational damage is no less severe. Customers, investors, and business partners alike may go elsewhere if you’ve been found guilty of multiple breaches of health and safety legislation. Similarly, prospective employees might decide to jump ship if they feel conditions within your workplace pose a genuine threat to their physical or mental wellbeing.

Maintaining Compliance in 2020 and Beyond

Ignorance isn’t an acceptable defence when it comes to health and safety compliance. No matter what industry you work in, employers have a duty of care to ensure employees feel safe and secure at work. This is especially true for industries as inherently dangerous as construction or manufacturing.

Nurturing and maintaining compliance in the workplace needn’t be an administrative headache, however. Today, employers have access to a wide range of software solutions designed specifically to help them alleviate the burden that comes with health and safety management.

Which makes it all the more surprising that, in our comprehensive report into health and safety standards in construction, we discovered many employers are failing their staff. 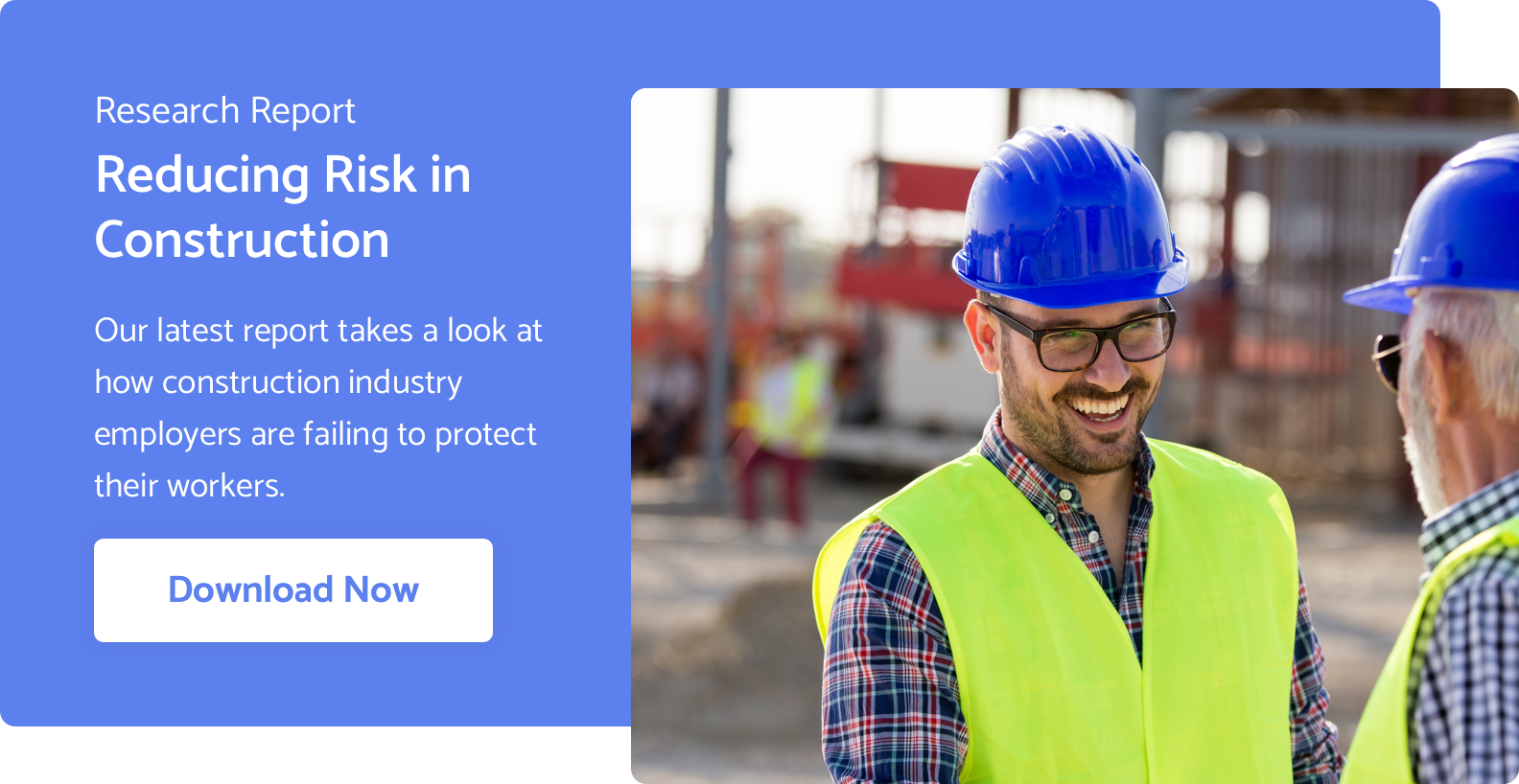 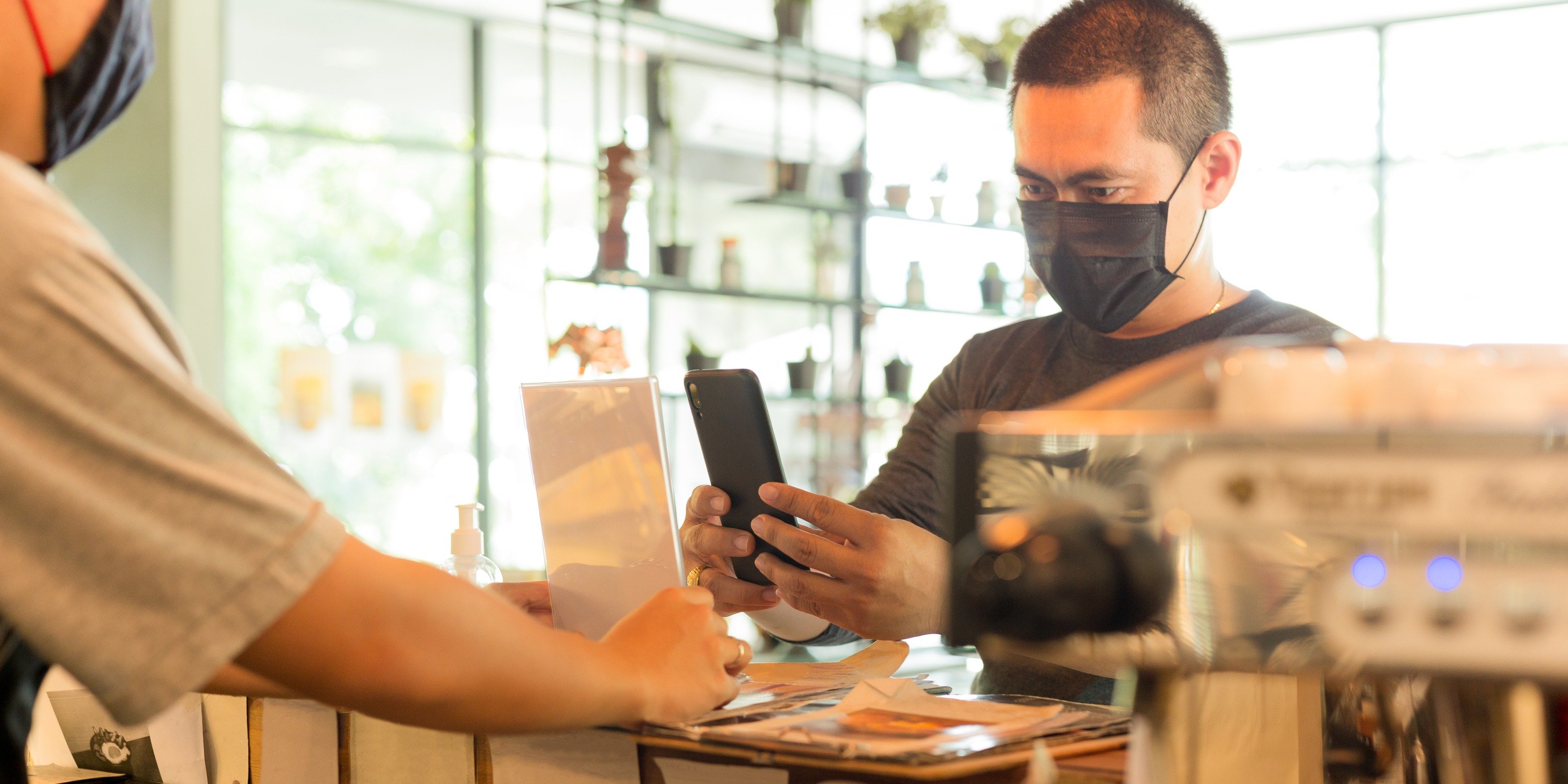 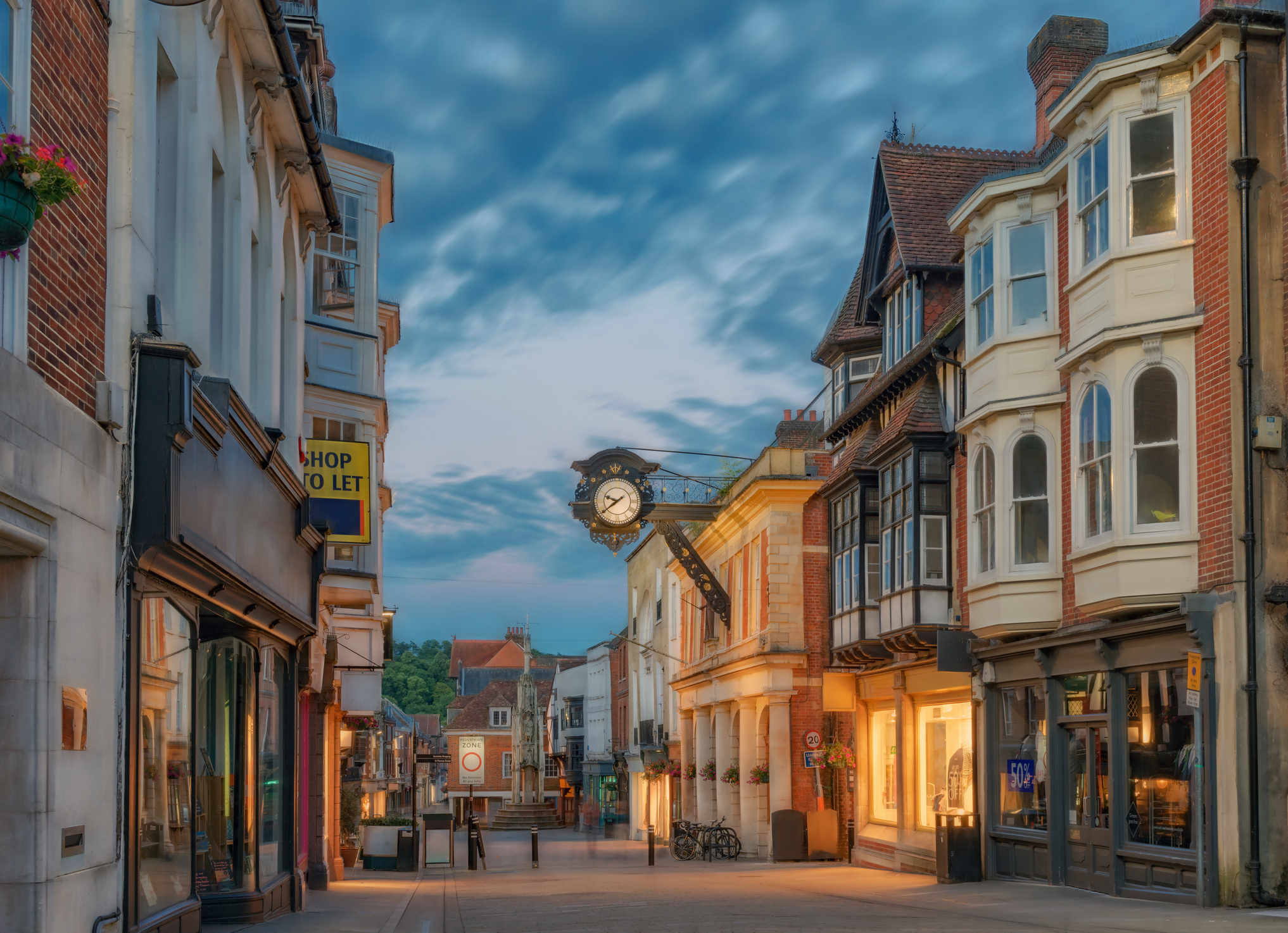 The Return of the High Street 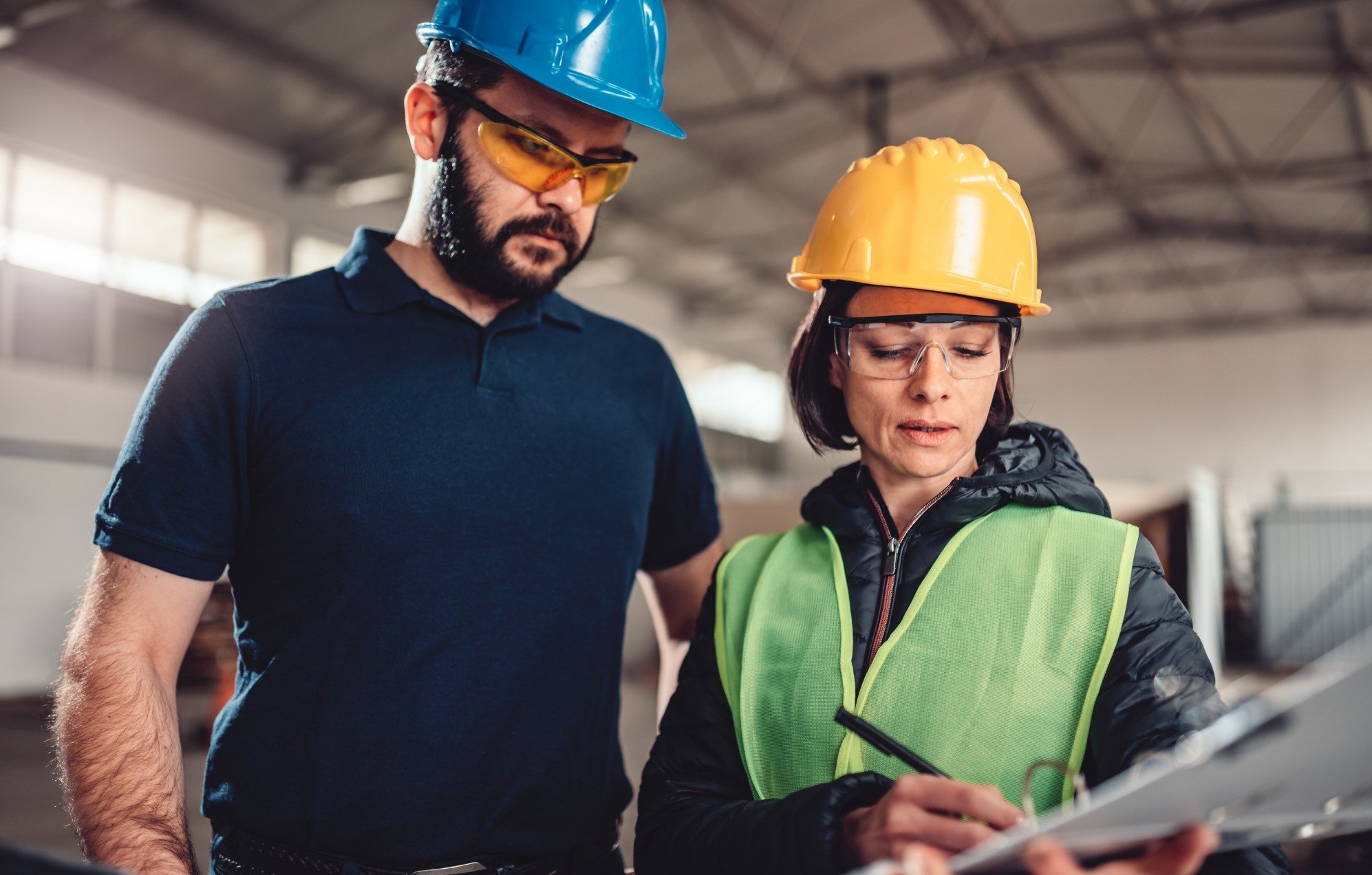 Video Tour: How Safetybank Makes the Return to Work Safer

Get the latest health and safety discussion straight to your inbox.